ISLAMABAD – WhatsApp has introduced a new feature to block screenshots on social media platform. The app is working on a security feature that can block screenshots, according to a report in WABetaInfo, a website that tracks WhatsApp beta updates.

Users will no longer be able to take a chat screenshot with this feature.

The blocking support for the screenshot is reported to go live next to the biometric authentication.

The new UI includes two separate tabs for stickers and emojis, and favourites and category now group the stickers.

The feature is currently unavailable as biometric authentication is still to go live, but in the coming weeks the new features are expected to make way for a new version of the app.

U.S. software to improve the livestock sector in Pakistan 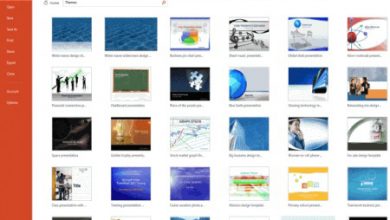 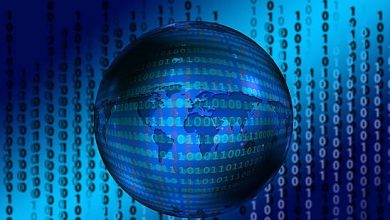 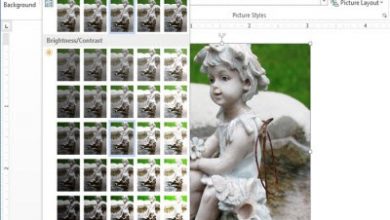 How to Change Image Adjustment and Effects in Microsoft Word 2013?

How a Dropbox Folder can transfer to new place?