LONDON – On Sunday (May 5), Pakistan will be playing the only T-20 match against England in Cardiff. The game will start at Standard Time in Pakistan at 1830 hours. Team Pakistan took second practice session in Cardiff yesterday.

Pakistan is going to play with four fast bowlers and Imad Wasim, a spinner.

Uncapped Sussex batsman Phil Salt was added to the England squad for Sunday’s Twenty20 international against Pakistan following the withdrawal of Dawid Malan who suffered a muscle injury in his groin while batting during the four-wicket victory over Ireland on Friday.

During the series, the two teams will also play five One-Day Internationals. On this month’s 8th, the first one-day match will be played.

Conditions
In Cardiff, skies will mostly be clear, but it is likely to be chilly, with 13 ° C highs. So far, in the UK, Pakistan has played three games, so it is expected that it will have acclimated fairly well. 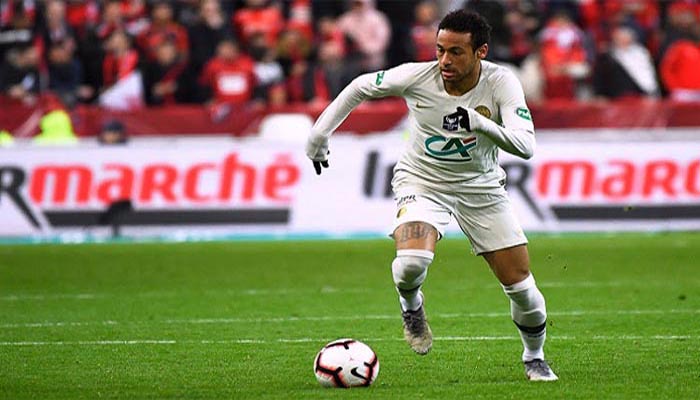 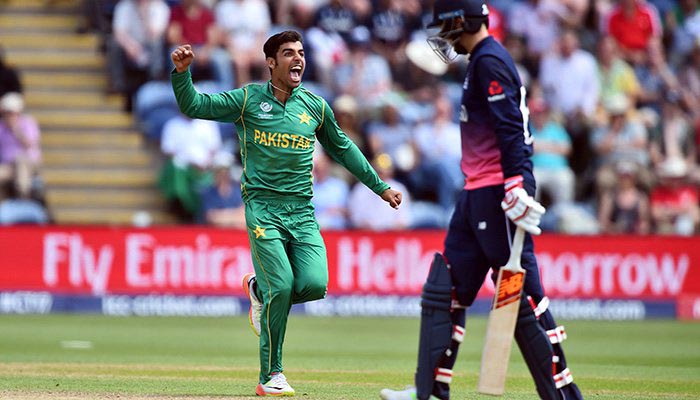 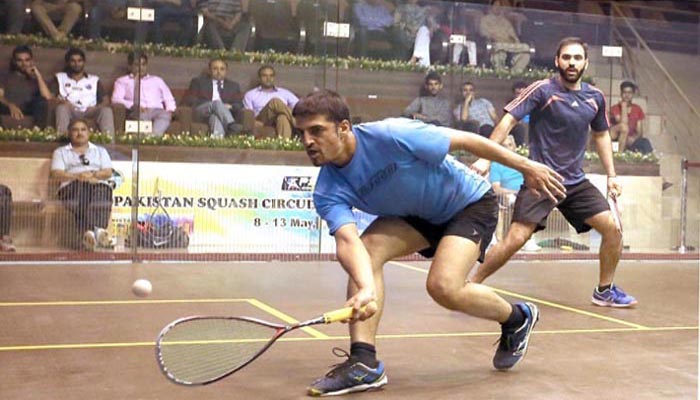